From her earliest days growing up in rural Pennsylvania, Sheevaun Moran has always had a sense of the soul's destiny, and has been fulfilling that trajectory ever since. From starting her own lawn mowing business as a young girl she has been self-sufficient and successful, managing her sales like a seasoned CEO, able to purchase her own car and clothes while still putting away thousands of dollars in savings. Even then, while not yet fully realizing it, she was on her way to mastering the art and science of energy and its role in entrepreneurship.

In high school, at age 14, Sheevaun enrolled in a special college pilot program for computer science, and went on to study computer science and marketing before embarking on a lucrative marketing and sales career. Moving to California, a lifelong dream, she joined a small company where she became a vital contributor, helping it to achieve astronomical sales growth. When the company was sold for $150 million she realized first hand the unmatched financial rewards and personal fulfillment of entrepreneurship.

On this journey she continued to master the art and science of success and energetic solutions(R) in business, Sheevaun's personal world came crashing down when she learned her beloved husband had been killed in a motorcycle accident. Devastated, and not knowing where to turn, her best friend in life had always been her work, so she threw herself into a new endeavor, helping to build a nutraceutical company.

Sheevaun turned her already advanced work ethic up a hundred percent, working 18-hour days, traveling the country, and taking no time off, pushing her body and mind far further than they could handle. She ended up suffering from severe exhaustion while also contracting sepsis, and almost died. She was forced into a hospital, followed by two months off of work with mandatory rest. During that period, she had newfound time to actually think. Time to ponder and study the properties of both the human body and a business entity, and how both utilize energy. She was able to actually self-heal, and made not only a full recovery, but also some revolutionary insights and discoveries into energy and how to utilize it to expand our lives and businesses.

Tapping into the unmet needs of society, she became successful in starting multiple businesses, including pioneering the market for travel size health and beauty aid products on a mass retail and mail order catalog scale. She also founded Good to Go, taking the idea of prepared plant based-food from a small restaurant niche to being the first to create a ready made carry-out product, distributed at high end grocery chains such as California's Bristol Farms, Jimbo's and Mother's Market, and Whole Foods. 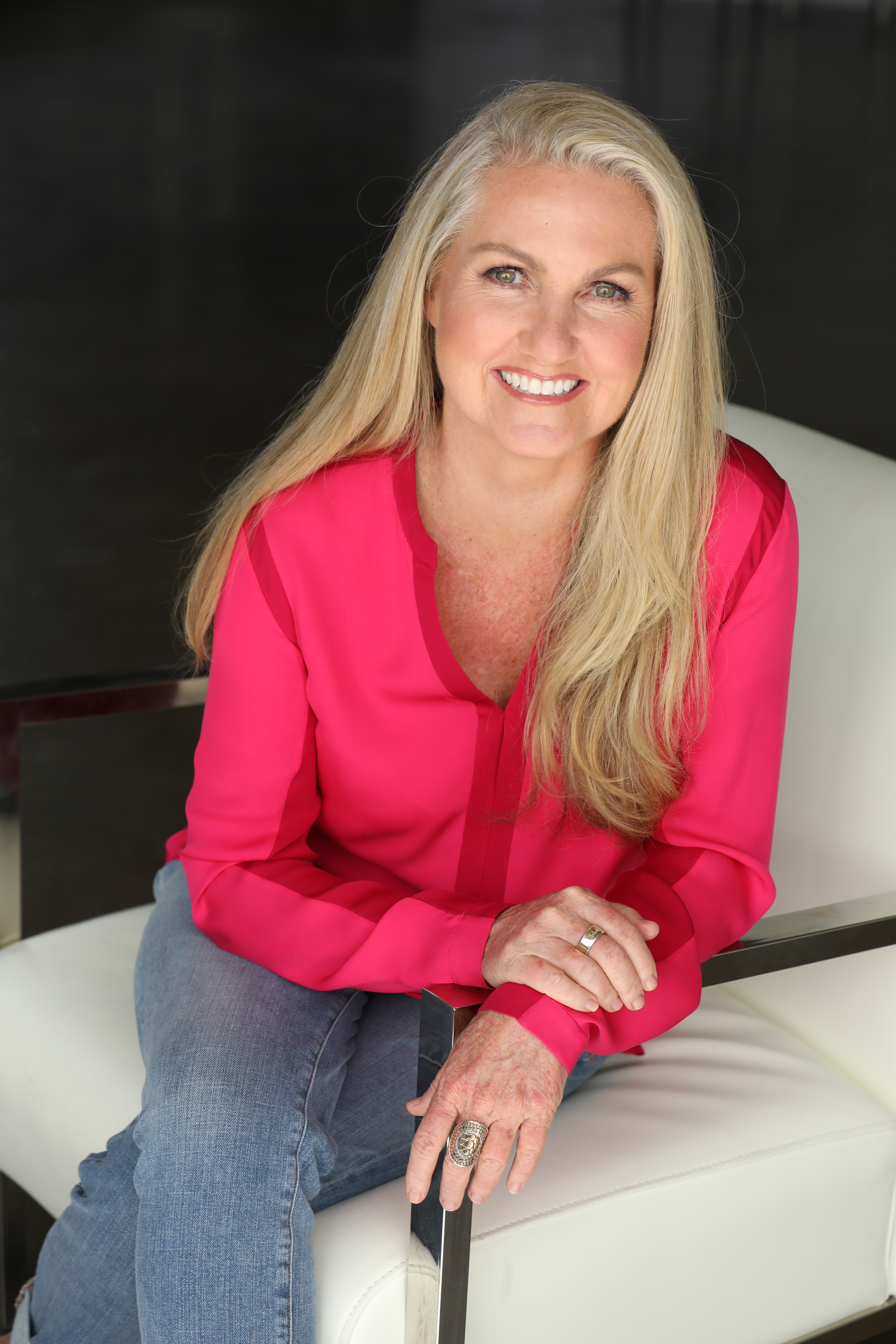 Since then Sheevaun has started some of her most exciting, and innovative ventures yet. One of those, Energetic Solutions(R), Inc., is a mentoring, training and publishing company, founded to help achievers become better aligned for a higher purpose, maximizing their potential for prosperity as well as inner healing. Sheevaun has helped over 25,000 people create miracles in their lives through one-on-one coaching and a variety of programs and trainings such as Unleash Your Prosperity(R), Ignite Your Prosperity(R), Epic Life Conference and Energy Mastery(R).

For Sheevaun, giving back to the community has also been a passion of hers, which is why she founded Create a Bright Life, a non-profit, 501(c) 3 organization that brings food and other useful utensils to cities all over the United States homeless and needy. It is funded in part by a portion of sales from Sheevaun's other for-profit enterprises.

From that first lawn she mowed as a child to a career guiding current clients to unforeseen heights, Sheevaun Moran is a true pioneer, creating miracles of health and wealth and success.

"Sheevaun is very talented, I've experienced her energy work first hand and am happy to recommend her."
~ Jack Canfield, Success Principles and Chicken Soup for the Soul Author

"Since working with Sheevaun my business has grown 500%, my relationship are more harmonious than ever. I cannot thank you enough for all the amazing shifts that have improved my life."
~ Tina G. Los Angeles 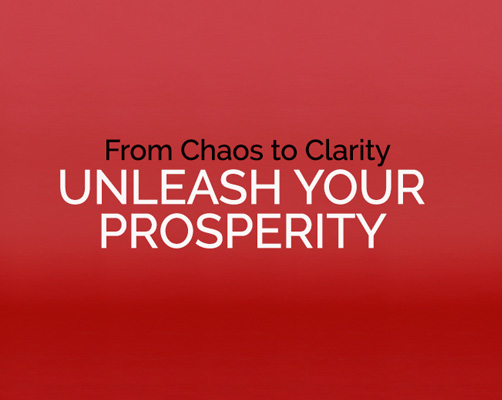 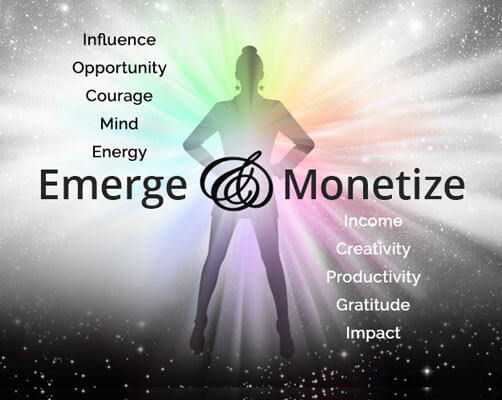 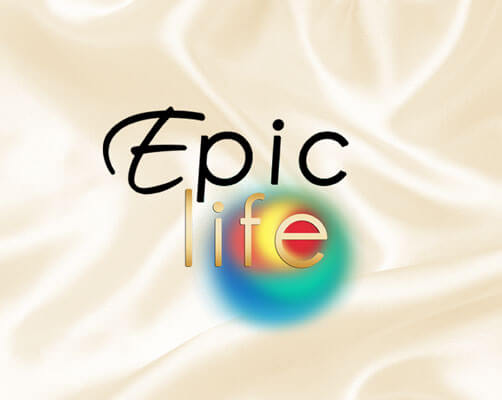 Want to know more about your Secret Energy Patterns that affect your business?

It is in giving we receive. Sheevaun has co-founded and contributes a portion of all sales to Create A Bright Life, a 501c3
helping those in need for over 14 years. We also plant one tree per YouTube Subscriber and strive to be carbon-free.